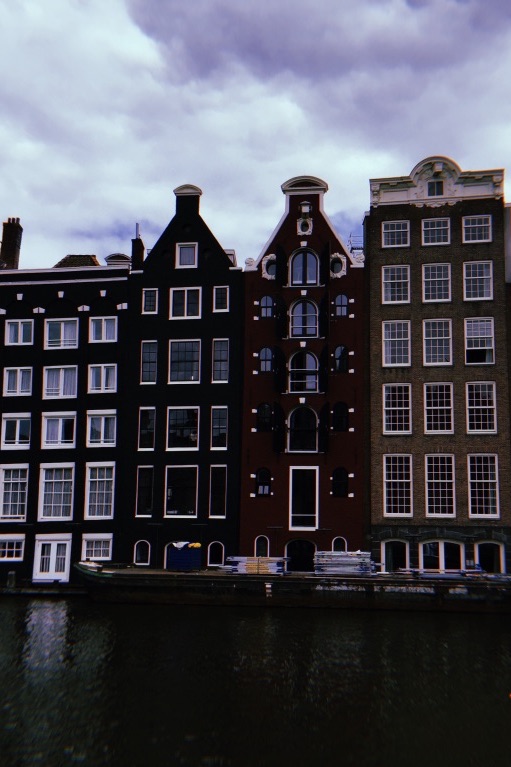 I know God called me

Since I’m little I always said I wanted to be a missionary. If I look back to my notebook were I wrote my dreams in, I can read back: doing a DTS – Staffing a DTS. I always wanted to do a DTS as far as possible from the Netherlands. I even told Dutch people that stayed in the Netherlands were stupid, because this is a change to travel the world. My plan was to do a DTS in Amerika and I was so sure of it. But when God started to speak I clearly heard ‘Amsterdam’ God was so clear. A day after that I received this my dad came home from a mission trip in Asia and he had a keychain for me. He told me that one of the girls gave him the keychain and told him to give it to me. When I saw the little bear with ‘I love Amsterdam’ on it I started to laugh and said okay I will sign me up for the first coming DTS in Amsterdam. But from that moment I knew God didn’t only call me to do a DTS there, It was for something longer and bigger. So after doing my DTS I decided to go into missions and to staff DTS. Because It’s so beautiful to see that young people are coming to DTS to grow deeper with/in God. They learn how to hear His voice, they grow deeper in their relationship with God, grow in their Identitity, Learn about missions and they go really transformed back home.

“It’s amazing to see how God brings things together”

Youth With A Mission

The focus of 'Youth with A Mission'

Know God and make him known. Within Youth with a Mission (YWAM) we have one dream, one vision and one mission together. The dream we have is to reach young people and train them to go out. That young people will go over the earth like waves to reach the nations with the gospel, to disciple others and to look at the oppressed and needy people who need love.

The three spearheads of YWAM are

See young people fiery, train, set them free and take them on a mission trip.

I experience God's calling for discipleship & missions in my life

What is a DTS?

DTS stands for Discipleship Training School. This is a 5 to 6 month long Bible school with Youth with a Mission. Unique about this school is that half of this school is in Heidebeek and the other half somewhere else in the world. The first half in Heidebeek, ‘the lecture phase’, is focused on training and lecture, and the second half, ‘the outreach phase’ is focused on mission and evangelism in the world.

I love to call the DTS a missions school

I am a fulltime missionary by YWAM.  I invest in the Urban Presence DTS at YWAM Amsterdam. Here we will: disciple and train young people, challenge young people to be world changers, take youth on outreach to Asia.

How is that Financial?

You do not get paid at YWAM, so this means no salary compensation. That’s shy I saved money to be able to pay part of the costs. For the rest, I am completely dependent on God’s provision.

Do you want to be my partner?

I ask you to become my partner. What I mainly need now are monthly donation for mu accommodation, food, insurance and travel expenses. I am willing to live simply, so I can train young people and to take them on a mission trip. Will you be my partner for the next two years? I can not do this without your support.

For the  English newsletter go to the Contact page

Thank you so much for your interest